“Shake My Faith” can be streamed/downloaded at:
Slaves To Humanity released their brand new single “Shake My Faith” to all digital platforms on April 15, 2022 via FRAME|WORK.

“Shake my Faith is this hard hitting, and fun rock song, with a riff that has this bouncy groove to it. The lyrics are about being forced into change and the shock of it, which is something the entire world experienced through this pandemic” says the band.
They add, “Working with Ryan and Amir, like always, was a pleasure. They brought in a new perspective that just helped shape the song, giving it its fullness and power. Through the mixing process, the song went through a few phases with Amir, who wanted to get this song to sound phenomenal, and I think he really succeeded with his and our vision, making it an extremely powerful and meaningful song just through his mix.”

Slaves to Humanity (STH) is a Sunset Grunge band from Orange County California. It’s members include Aidan Amini on vocals, Pierce Akers on guitar, Shane Ryan on drums, and Nathan Johnson on the bass. Together the band mates create a sound like no other, mixing the melodic guitars of the late 80s era hard rock bands, and the lyrics and vocal sound of the 90s grunge era, as well as throwing modern rock elements all around.
In 2019 they released their first single “BATTLEGROUND” which had success in radio stations and streaming platforms alike. Following this release, during the Covid 19 pandemic, the band released “Behind My Back” which showed similar success. Both singles were the most requested song on KLOS and received heavy rotation on that major radio station for many months throughout the pandemic.
During the pandemic, the band worked hard on putting together their social media presence and continue to do so today, showing success on Tiktok and Instagram. As of April 2022, the band continues to play shows in Southern California as well as build their social media presence.

Slaves To Humanity on No Cover 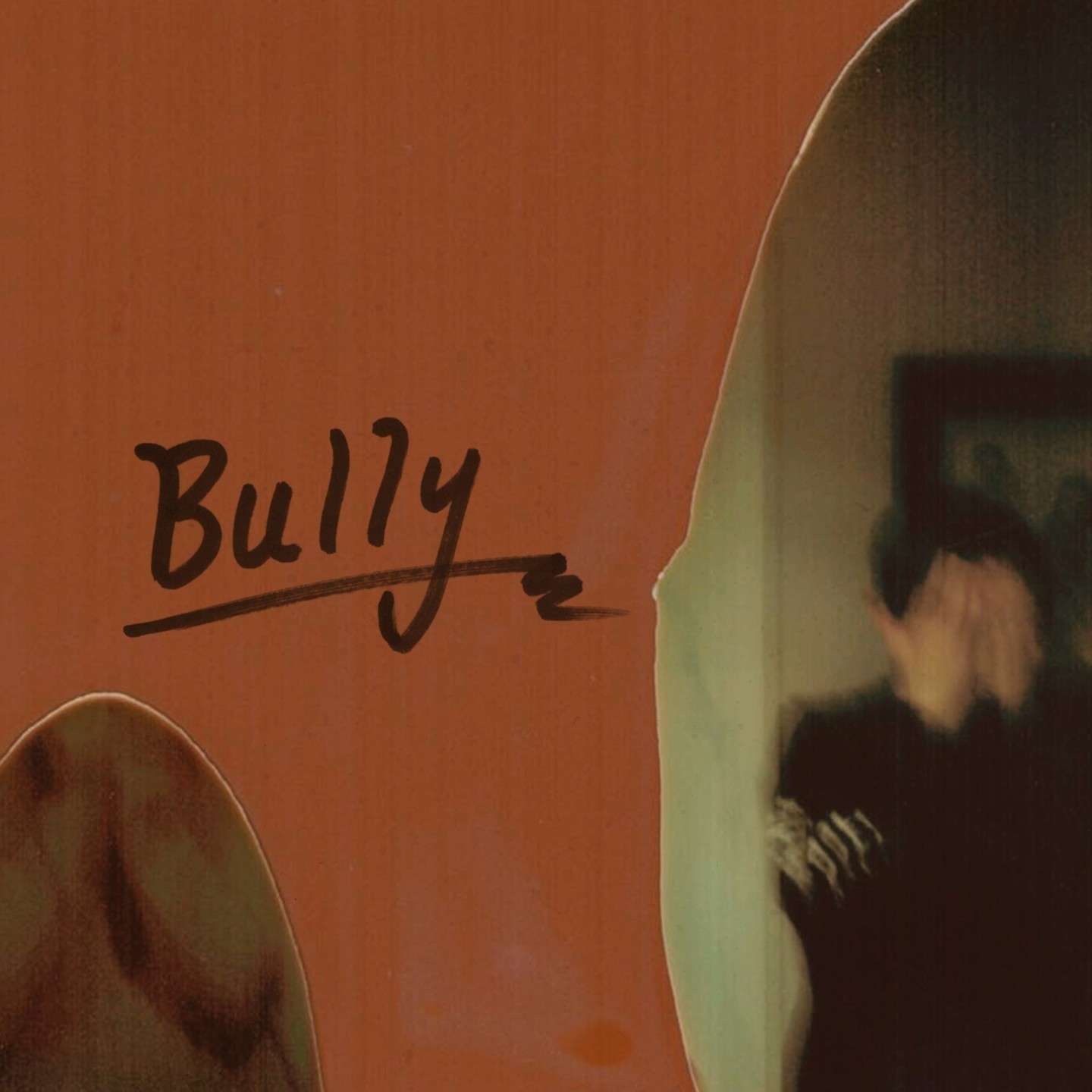 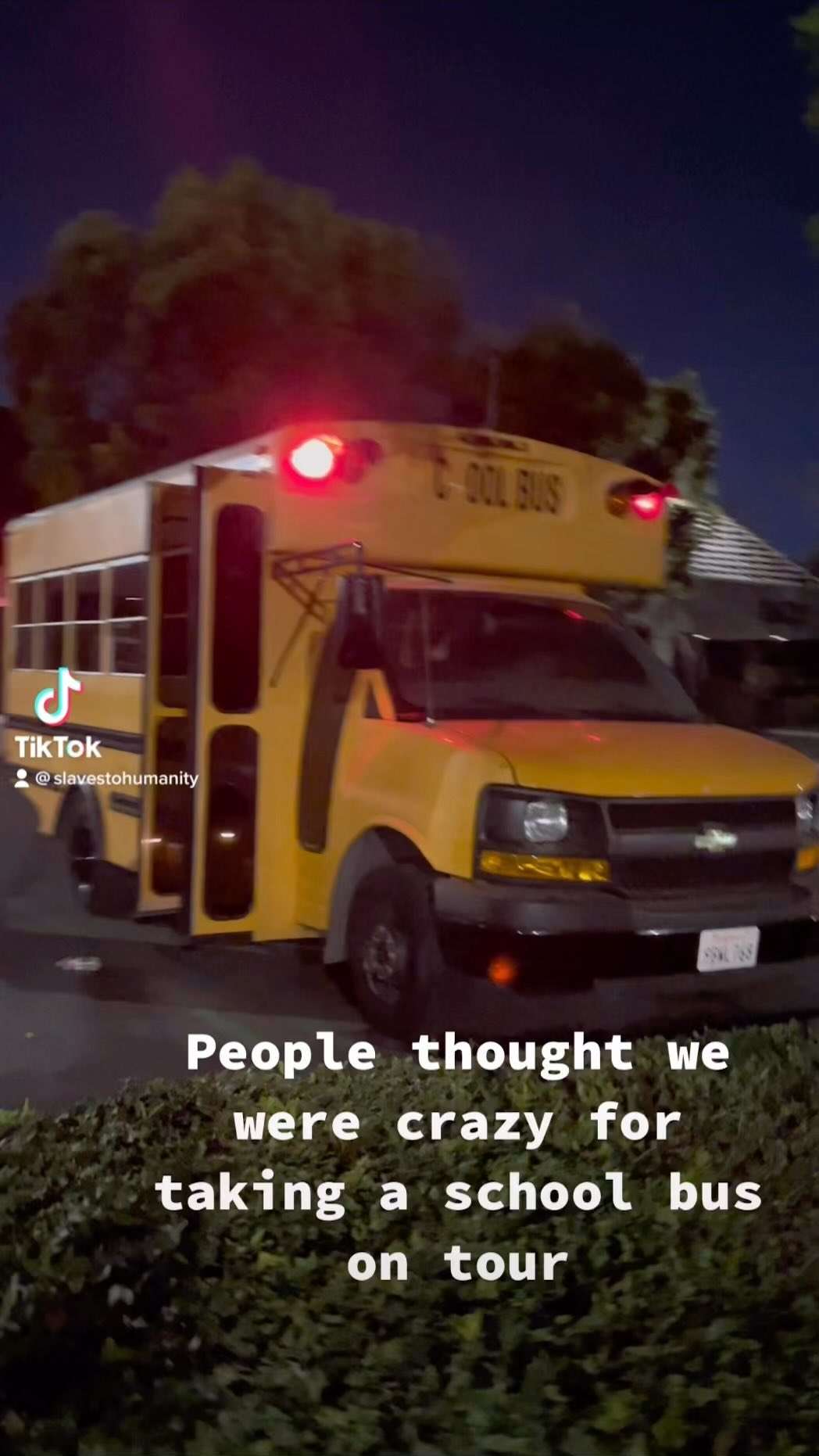 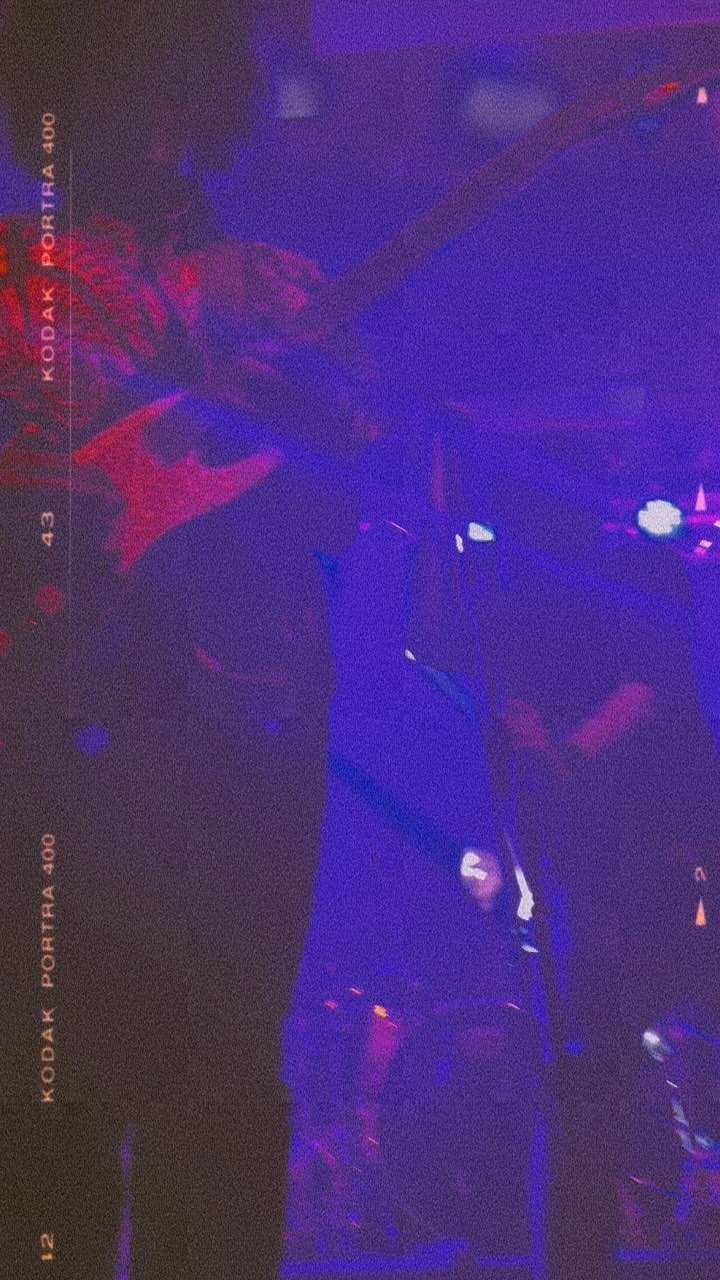 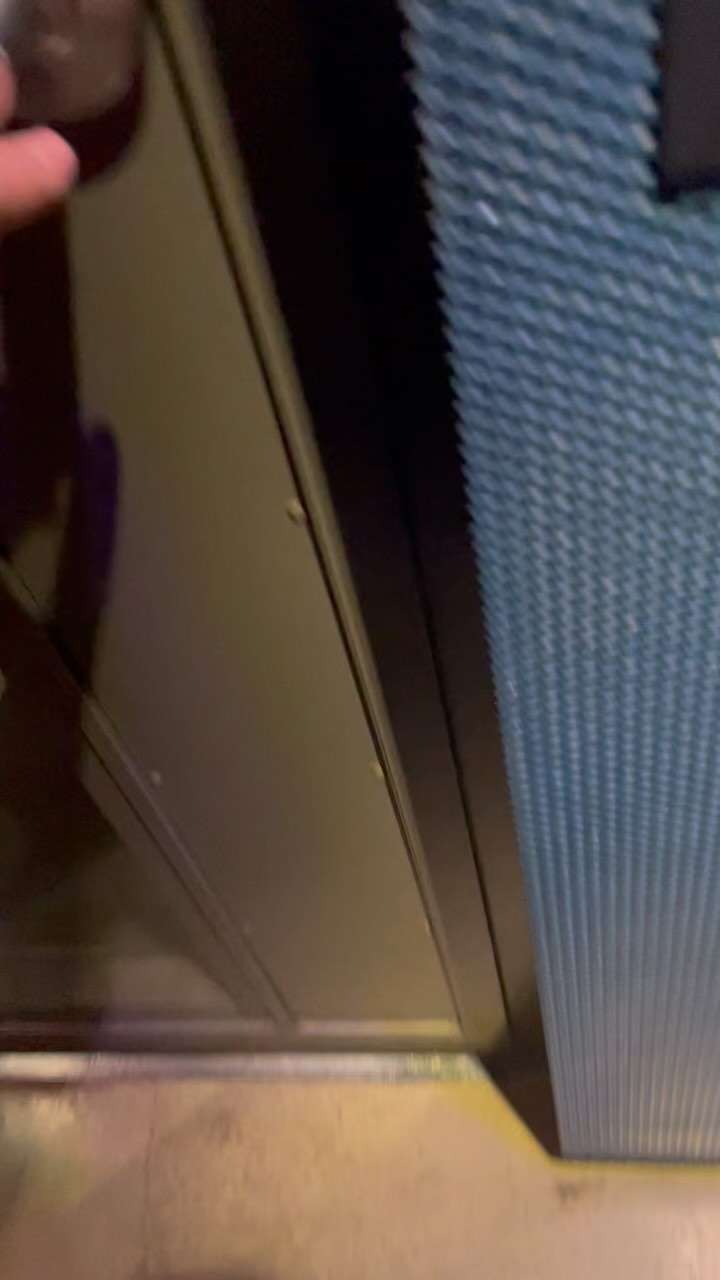 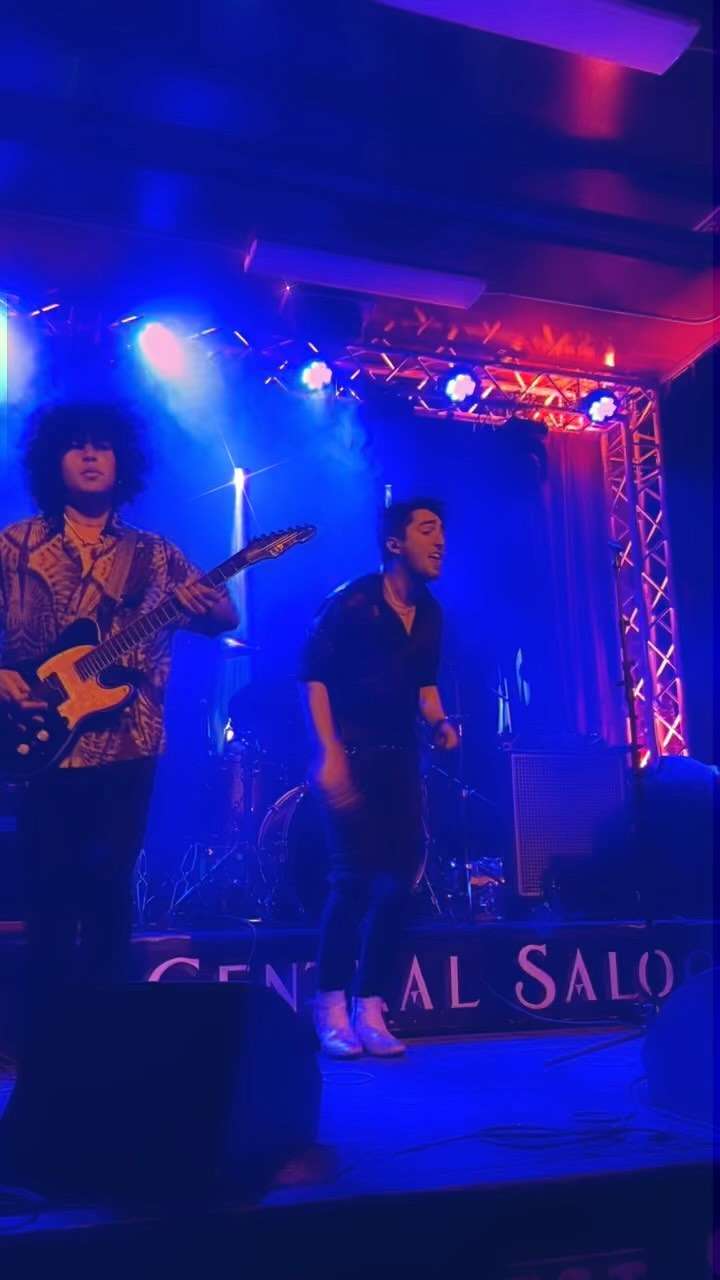 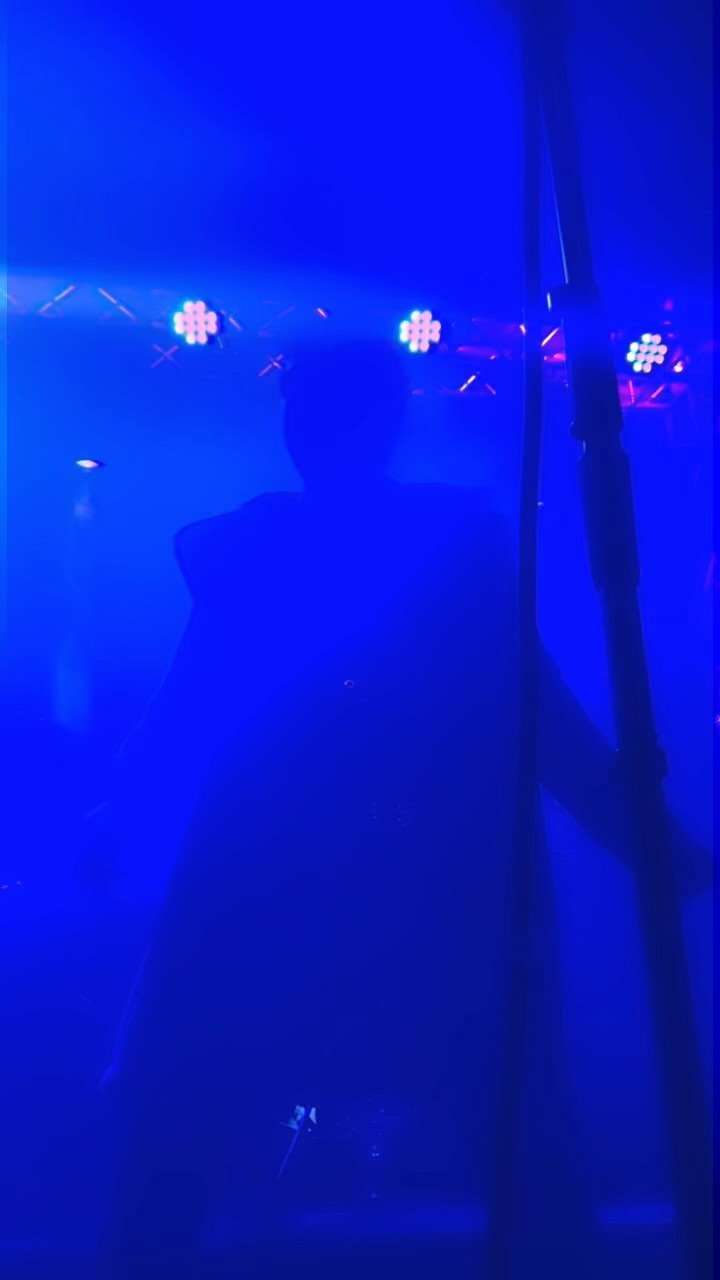 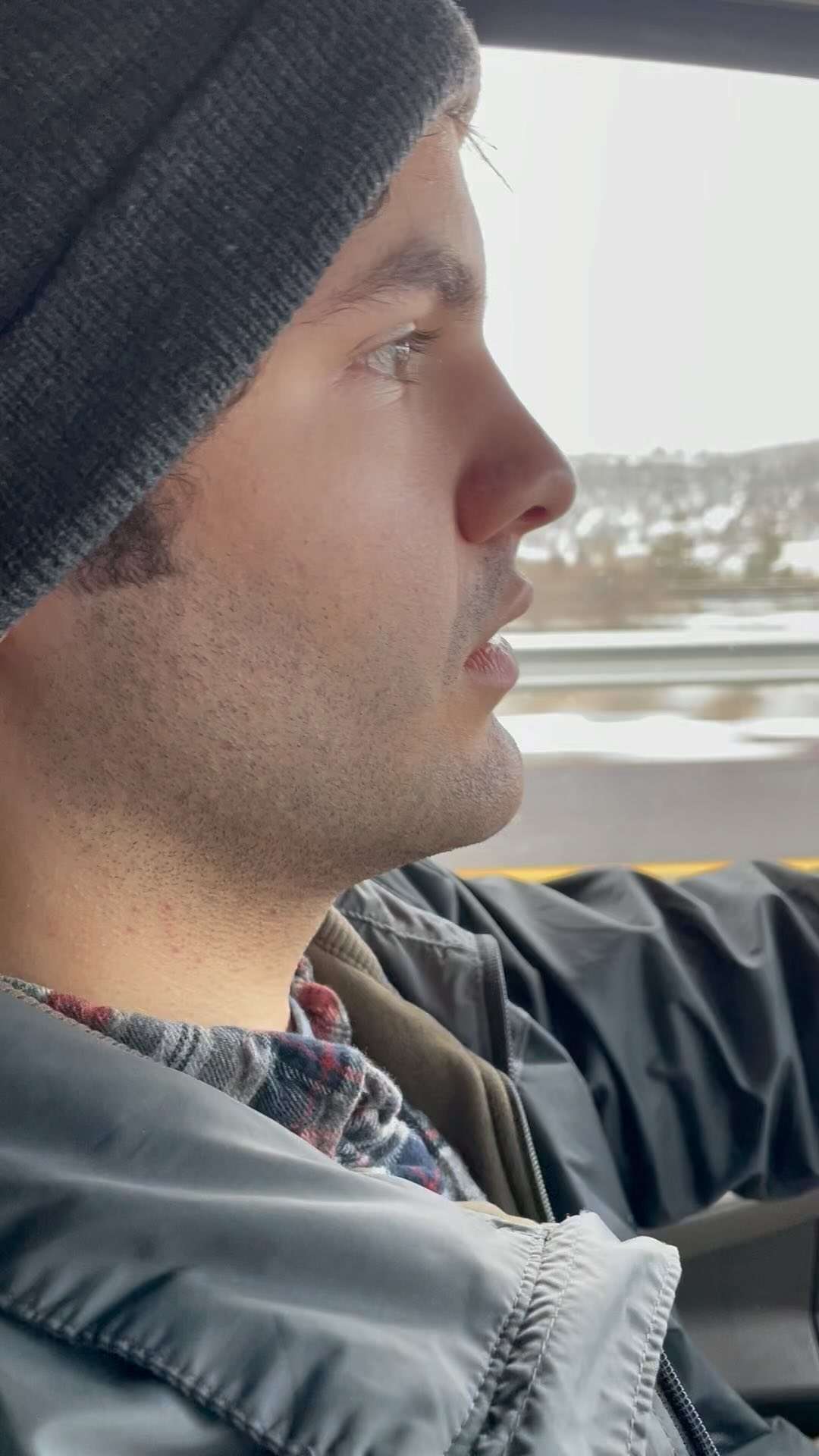 slavestohumanity
•
Follow
We’re on our drive home now, and can’t wait to see you all soon! But, Seattle… we’re gonna miss you. Thank you to everybody who came out to the shows, and to everybody who we had the absolute pleasure of meeting while out here. We’ll be back. - - - - - - #bts #seattle #grunge #eltonjohn #davidbowie #bringmethehorizon #gorillaz #arcticmonkeys #peachpit #slipknot #aerosmith #style
View on Instagram |
12/14 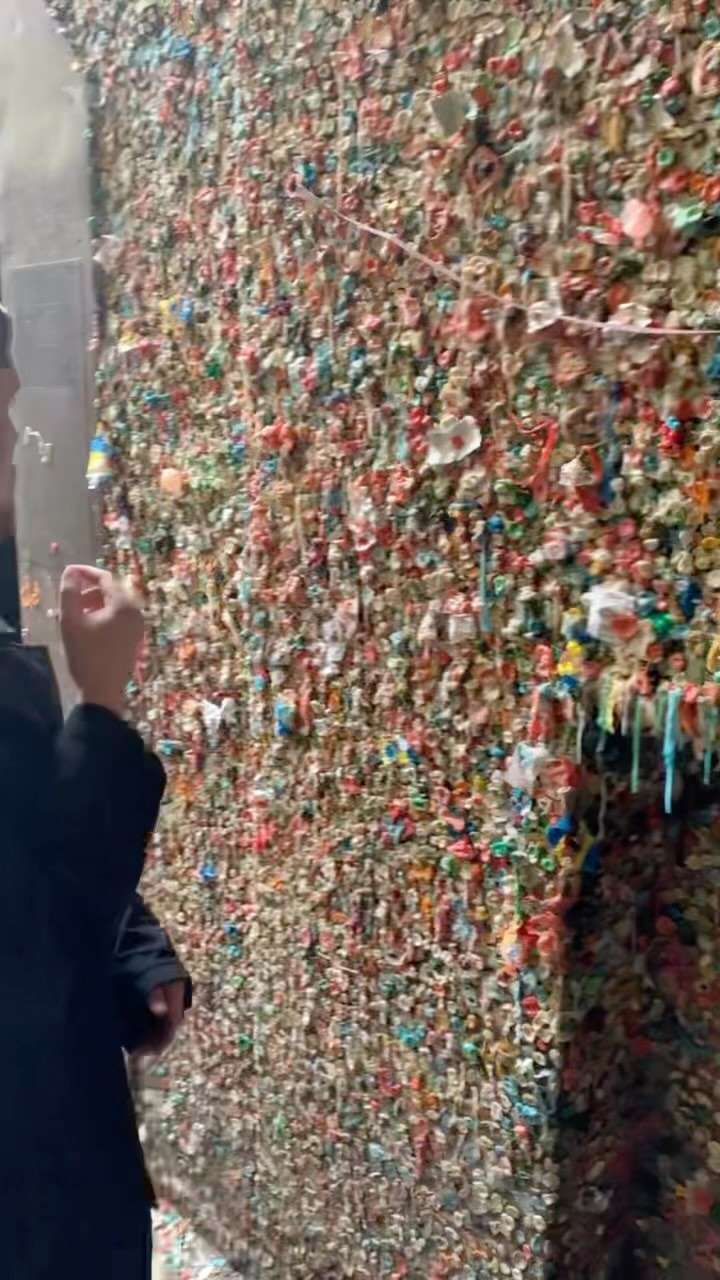