The catchy and apropos lyrics penned by lead singer Aidan Amini in Salves to Humanity’s first released single, Battleground, may now ring familiar to Southern California’s rock listeners. The unsigned band hit the airwaves January 17th during Frosty, Heidi and Frank’s popular “Stay or Go” segment on 95.5 KLOS.  The segment airs on Fridays and features aspiring bands and artists and often includes a “special guest” from the industry–in this case, Matt Hensley from Flogging Molly. The song is played and then the audience, with commentary from the radio hosts, advises the band to either “stay” in the music industry, or “go” find another job.

The result? Slaves to Humanity was enthusiastically embraced by KLOS’ Southern California rock listeners as well as by Frosty, Heidi and Frank, with a resounding “STAY” vote. KLOS has continued to support this up and coming Orange County rock band with repeated airplay. But the love fest has not ended there. Newly available on Spotify, it seems the sound can also be heard in Phoenix, the leading location for Spotify listens of the young band’s debut song. Rock on Slaves to Humanity.

Slaves to Humanity can be  seen at Malones on February 29th. Tickets are available online

Rockin the Summer with Slaves to Humanity 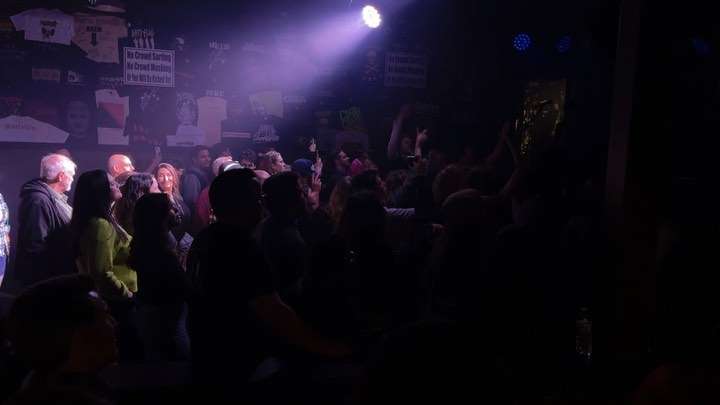 slavestohumanity
•
Follow
*GIVEAWAY* In order to enter into this giveaway: 1) Tag all the friends you’d like to bring to the show in the comments. 2) Repost this onto your story and tag us! We’re extremely excited for Saturday and cannot wait to see all of you there! Winners of this giveaway will receive free tickets for themselves and all of their friends, as well as our special edition posters! Good luck and have fun! - - - - - - #concert #santaana #musiciansofinstagram #musicvideo #rockband #rockshow #newmusic #studioband #show @aidan._.amini @shane_ryan_drummer @pierce_sth @nate.johnson_sth
View on Instagram |
2/6 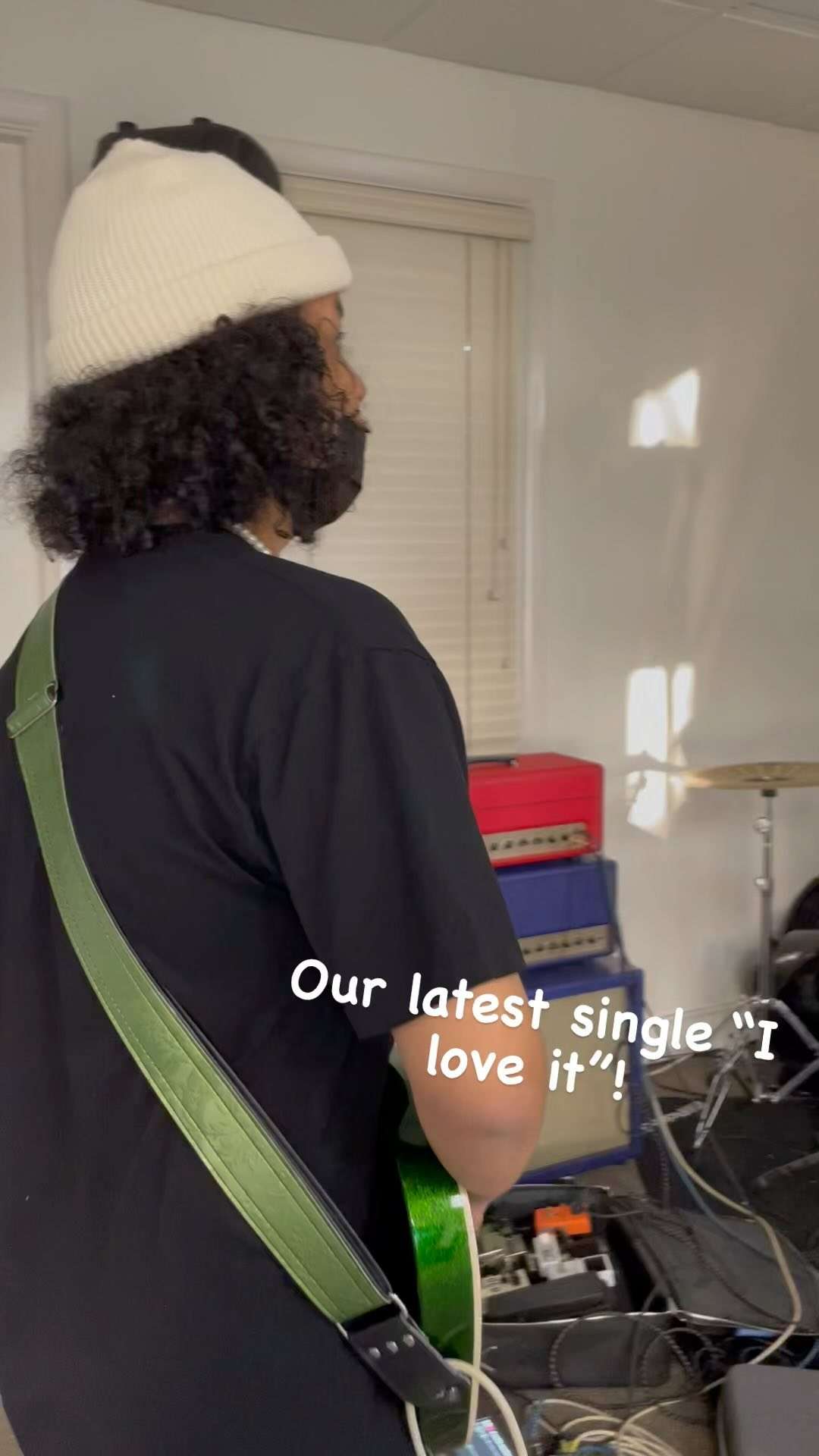 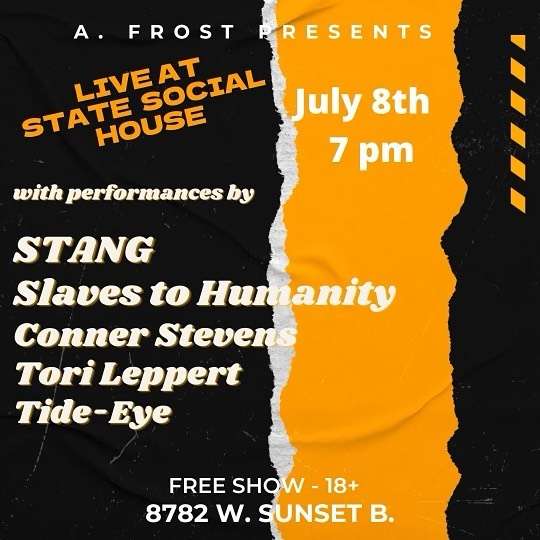 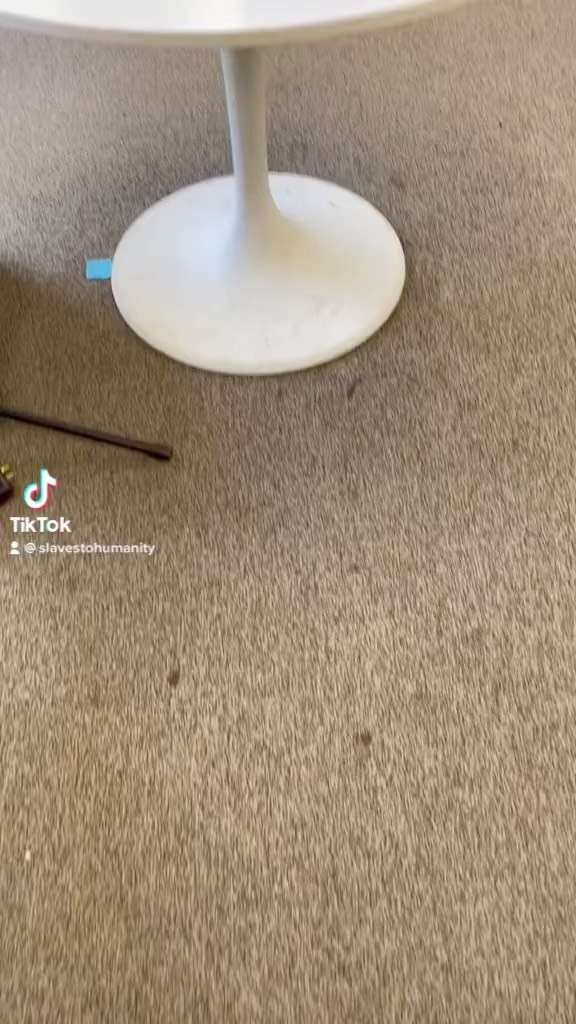