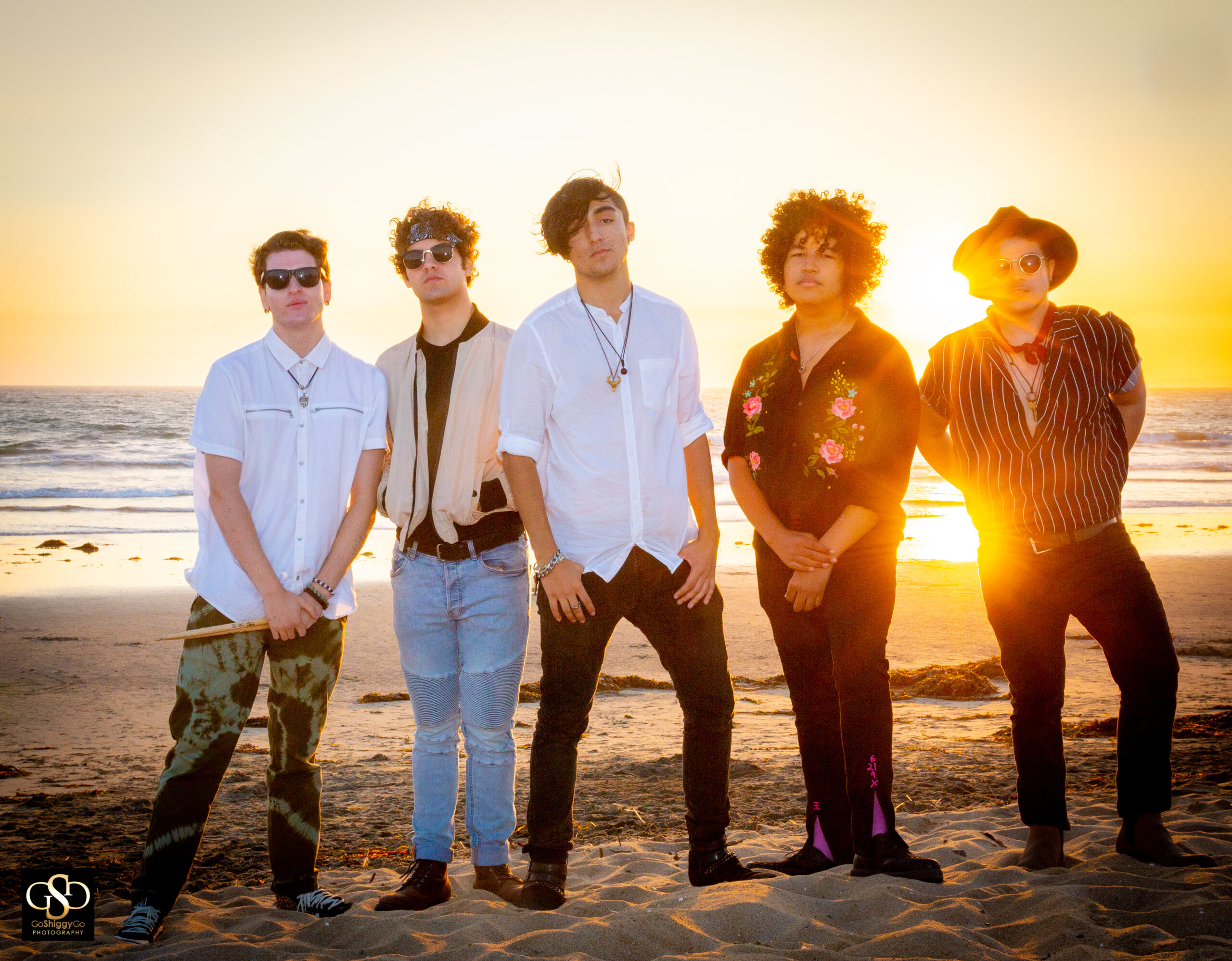 Inspired by the hard hitting rock of the nineties, Slaves To Humanity seeks to reawaken the spirit of analogue-driven, powerful rock in modern music culture. The Orange County, CA based rock quintet formed primarily out of necessity, when lead vocalist Aidan Amini was scheduled to play at Hollywood’s Whiskey A Go Go. With only a month left before the show, the group finalized their current line up, which includes lead guitarists Pierce Akers and Max Hickman, drummer Shane Ryan, and bassist Nathan Johnson. Following their success at the Whiskey, Slaves To Humanity began playing locally across Orange County, amassing a following on both social media and at their live shows. They have continued to write new material since forming in early March of 2019, fueled primarily by the groups natural chemistry as they pioneer a sound vocalist Aidan Amini calls “Sunset Grunge”. With Slaves to Humanity, one thing remains unmistakably clear, this is not your average high school rock band.